The Exclusivity of The SNES Mini

Approximately 48 hours ago the much anticipated SNES Mini announcement from the Granddaddy of gaming, Nintendo, sent pandemonium accross the web with everyone wanting to get their hands on the miniature replica of the iconic 90's console.

The NES Mini sold out immediately, so it was surely only a matter of time until the release of the miniature replica of its successor?

With no announcement imminent, people took matters into their own hands, creating mock-up box art of the would-be classic console. Speculation was rife as to which of the many SNES classic software titles would feature, with forums and fanboys predicting when we would perhaps finally be able to plug these fully functioning mini boxes of gaming nostalgia into our modern day scart-less TV's. 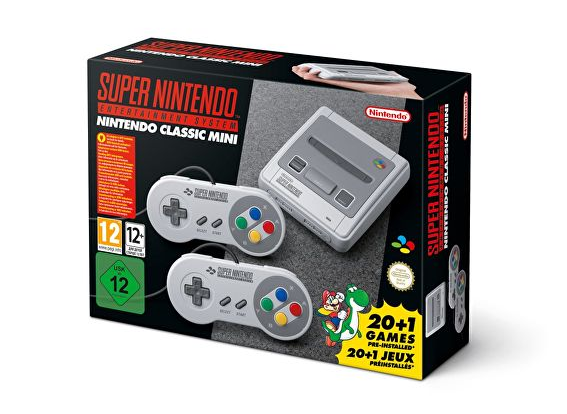 I don’t think I was alone in feeling disappointment when E3 came and went without any mention of it’s release. Not even a whiff of a “coming soon” dangling carrot.

But in recent times we have become accustomed to Nintendo sharing news of their franchise via it’s self produced Nintendo Direct presentations, engaging with the consumer directly rather than the days of old; dependent on third party exhibitions or traditional media to spread the word of it’s press release. Nintendo now share their updates on upcoming releases online, on their own terms and time constrains. So when they finally announced the little £79 SNES console, we’d crash websites and sell out of stock worldwide trying to get our hands on the allusive pre-order.

Nintendo had announced after the success of the NES Classic, more units of the SNES Classic would be available to meet demand. Despite this, preorders were snapped up within minutes of it's announcement.

Exclusivity in consumerism is not a new concept. For us, shall we say more mature gamers, it's an old friend that has been with us since the import days when we (or, as in my case, loving parents) would pay over the odds for us to be one of the first in possession of the new big Japanese import game. The import market was huge back in the days of the SNES and it would be far too dishonest of me to pretend that being the only kid on the block in possession of that sought-after title that wasn't even released in the UK, did not feel rather great. 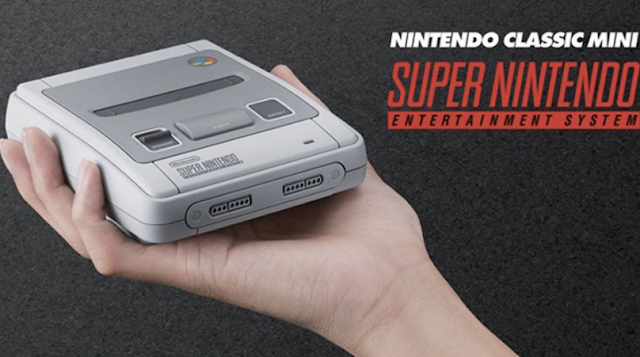 Similarly, the retro collecting market is another area of limited availability and desire for exclusivity. Perhaps many collect for nostalgic purposes, but it also breeds ground for those of us who want to have that limited edition or rare item that perhaps alluded us the first time around.

Creating product uncertainty can motive our urgency to buy, and we do so in order to safeguard any possible future regret we'd feel should we not act quickly enough to secure the limited item. It's not just in gaming, we see it in everyday life; limited edition cars, art and even burgers!

We want something that not everyone else has got, so we get it during the small window of opportunity whilst we can, before someone else does and before it's gone - possibly forever. It creates desirability, feeds our competitiveness and perhaps shallowly, once acquired even gives a feeling of superiority over our like-minded peers.

So despite Nintendo's promise of meeting demand, perhaps it's limited run is a conscious strategy on Nintendo's part, given that they'll be well aware of the desirability of exclusivity.

Keeping products in scarcity is a clever marketing tool, it creates a buying frenzy among consumers and it's great self PR. #SNESClassic was the No.1 trending topic on Twitter on Monday evening and "Nintendo sell out retro console preorders" makes multi-site headlines across the web.

Would it have courted as much publicity should the console still be readily available? I very much doubt it.

I hope Nintendo have a second and third wave of preorders if needed. Everybody deserves the chance to replay the defining console of the 16 bit era, but being lucky enough to have secured a SNES Classic preorder on Monday night, safe in the knowledge that come it's September release it won't be readily available up and down the High Street, nor online at it's original RRP...