Another year, another EGX and upon leaving Birmingham's NEC to start the two-and-a-half hours drive back home, what resonated with me most wasn't what games I had played - although I loved every minute of my second PSVR experience - but thoughts turned to what was not there.

Having no presence from Nintendo was a massive void in the middle of the NEC hall. Not a sniff of Zelda, no line up of DS's and not a single sighting of the most famous face in gaming walking around with man, woman and child stopping Mario for a selfie made the event feel somewhat empty. 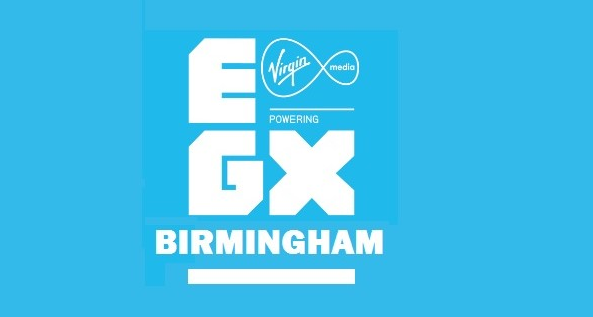 Another previous big draw missing from the line up was Microsoft's Xbox. In previous years having the two big boys of the console world showcasing their wares next to one another was a big part of the day for me.

The iconic blue lights from PlayStation vs the green hue from the Xbox stand had the feel of two combatants flexing their muscles in the ring with only a walkway to separate them. With the crowds of keen gamers queuing to play the upcoming titles being the company's life bars - the battle of the consoles commenced.

This year was different. Whenever it is due to the dominance of Sony since the launch of PS4 and the hype surrounding the PSVR, or simply down to the lack of interest of EGX from Microsoft, it had become a one fighter show… but in Sony's defense, it's show was a pretty impressive.

Battle Zone was my first point of call once the doors flung open for us early bird ticket holders. Having been so amazed by my first play at EGX last year (and it spurring me on to start this blog), I felt I had to go back for a second look before it’s official release.

I was pleasantly surprised just how far this latest build had come. The game play was still the slick Tron-esque tank vs tank I had remembered from 12 months earlier, but supped up to now include new enemies straddling the landscape, backed by phenomenal graphics easily worthy of an AAA launch title, making it a must for day one pick up alongside your PSVR.

Next I was lucky enough to #BeTheBatman.

If you have been following PSVR’s promotional content, you might’ve already of seen the Batman experience videos online alongside the euphoric grins slapped upon the demo players' faces and concluded that the experience looks pretty damn amazing - then you’d be right! Although no adjective really conveys how it feels when you first place the headset on, grab the move controllers and open your eyes in Gotham for the first time yourself. 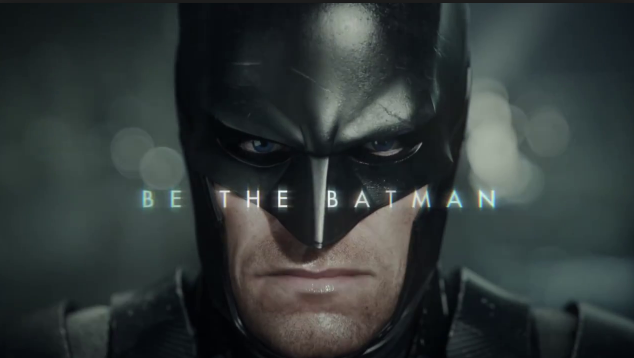 The detailed Gotham City that Rocksteady games brought to our TV's is now brought to life in a fully immersive environment for you to interact with; beautifully dark and forbidding streets lay beneath you as you stand atop Gotham City Police Station. Turning left you see the the Batsignal illuminated in the nights sky, and to the right a scarily realistic waiting helicopter. Behind you an intimidating gothic clock ticks away.

I won't say more as the Batman experience is best enjoyed without spoilers and with fresh eyes - as tempting as it is to recount my experience, which left me leaving the pod slack jawed and somewhat superhero-ish!

It wasn't all VR for the PlayStation fans, there are still many upcoming titles that will ensure our TV’s are not left redundant.

However, the top of the pile for me was the sublime “Little Nightmares” title. A Quentin-Blake-come-Emily-Strange art style featuring puzzle and stealth gameplay which refreshingly avoids the big guns and testosterone heroes we have come to associate gaming with, reiterating that there is always a place for this niche and inquisitive style. 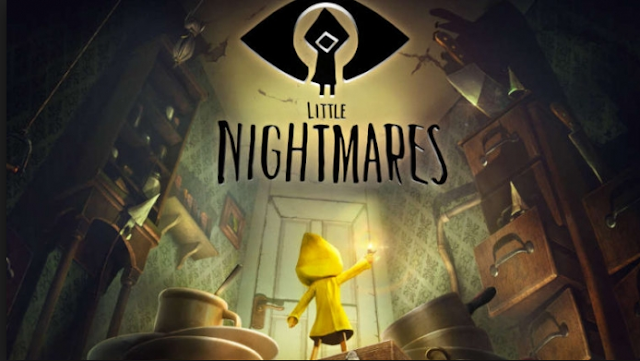 Did I enjoy EGX this year?… yes, but as much as I love PlayStation it did feel more of a Sony roadshow featuring other third party developers.

As a consumer, sadly that's not why I enjoy attending EGX each year. I want to see ALL the medium has to offer at a gaming exhibition. Whilst cool indie games and retro cabs were still available, alongside a plethora of stalls flogging gaming related merchandise and collectables, with Cosplayers’ commitment unwavering, I sadly felt that there was still a huge piece of the puzzle missing with the arena failing to play host to Nintendo or Xbox this year.

With companies own impressive social media outreach, is there really still a need for an annual exhibition? Are gaming giants happy with their own ability to showcase their wears from their own highly followed platforms and roadshows that they are no long dependent on this perhaps dated and expensive third-party way of promotion?

Sadly for me, something at EGX was missing this year and I sincerely hope they can get it back.
Posted by Unknown at 03:57