If you’re anything like me you may feel the online FPS gaming genre has become somewhat stale.

I truly believe you only enjoy them if your favourite colour on the Dulux colour chart is between milky latte and David Dickinson and of course, have the minimum of 300 hours spare to plough into the game to attain the weapons required to kill anyone who even looks in your general direction.

Alas, I don’t have this luxury and prefer games to be fairer and less predictable. So I gave up playing them a few years back and never looked back. 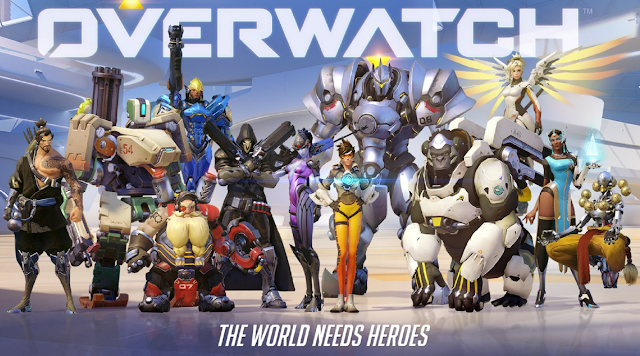 The hype for Overwatch had been building for ages, drip feeding new characters and locations to a ravenous fan base whom had followed the progress since it's announcement.

No one was more surprised than me when I first caught sight of the trailer. Colourful characters, great dialogue and the sense of humour that had been missing from similar titles.

It was a welcomed slap of colour, explosions and fun so setting aside my unfavoured stance of the genre, I picked up a copy. 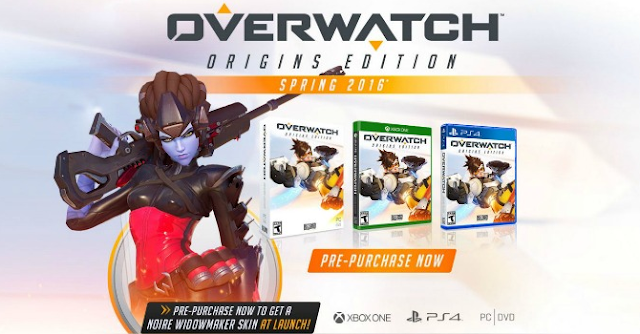 Initially - and even as a seasoned gamer - I was overwhelmed at the prospect of having 21 characters to learn; each with different weapons, speed of movement and special attacks to master but after committing to a few hours of facing AI opponents it easily became second nature.

Overwatch is unlike other FPS'ers where you stand nil chance of competing unless you level up your guns obtaining a godlike status and it's weaponry perks, which often require hours upon hours of online play.

In contrast, Overwatch is more comparable to the Street Fighter or Smash Bros series, whereby you select a character with their own individual move set that you simply learn in order to get better.

Whenever you’re a level one or one hundred, players rely solely on the same abilities and weapons. The reason you win is based on how good you are at that moment, not by how many hours are on your gameplay clock. 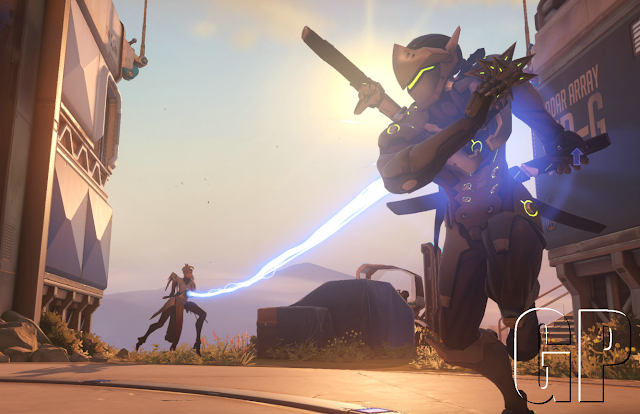 Add to this amazing level design, a flawless online experience and a well executed sound board that enables you to distinguish between each combatants’ footsteps.

A perhaps more favourable award for hours of play is learning to differentiate between opponents before they even make it to your screen. 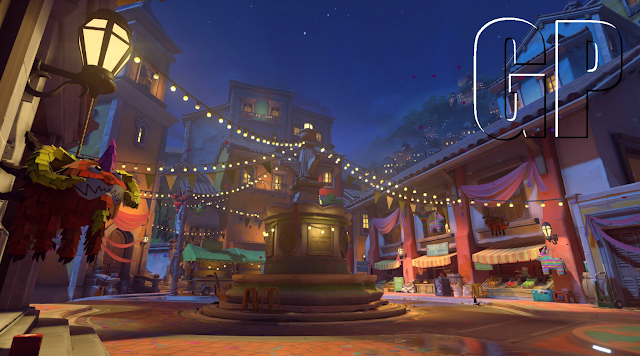 My only concern was the lack of a single player mode. There's no story to play through and I’d worried that these sublimely designed characters would have no anecdote or backstory to make them three dimensional, being emotionless legs with guns.

Thankfully this has already been taken care of in the form animated shorts, web comics and an upcoming graphic novel that between them give insight to the protagonists. 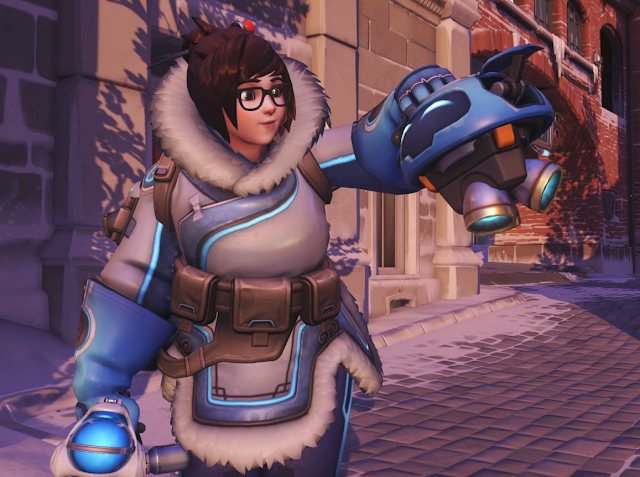 As you can probably tell I’m loving Overwatch. With each match I’m learning more about the massive roster, level layouts and strategies and perhaps most importantly I'm having fun playing online again.

How do you feel about the FPS genre? What are your thoughts on Overwatch?