Street Fighter’s back, looking not only to appease it's original dedicated fan base but to entice the younger generation of gamers in too.

Those who'd missed the original experience of memorising multiple special moves in order to hold their head high in the playground are now welcomed into the fold. 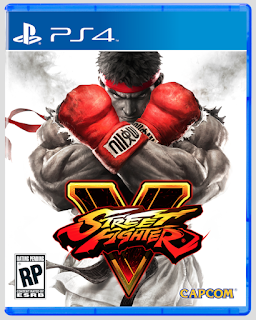 Street Fighter V, like each Street Fighter before it, has probably the deepest fighting system in the genre. It has never been a game you merely sail through on story mode with your chosen fighter and it’s done.

The only way to progress forward is to study all of the games intricacies; to put in the time and practice, to get beaten and play again and again until you eventually succeed.

Whilst this treads just on the positive side of frustrating - much like Darksouls - the sense of achievement as you accomplish rounds to progress further within the game is the real reason Street Fighter has obtained it’s cult status …and is why this post merely touches the surface of a review with my initial impressions. 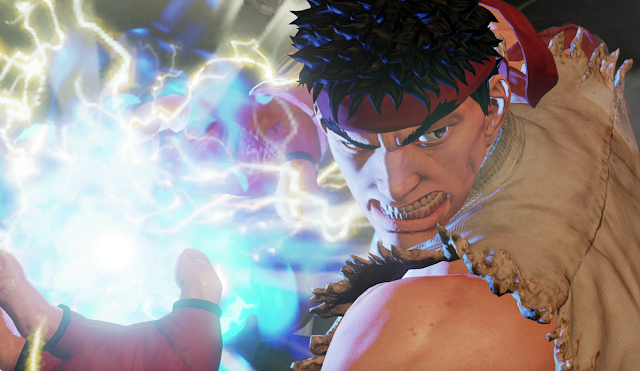 A notable development in Street Fighter V is the make-overs to some returning characters; Ken has his own identity and the differentiation between him and the Ryu palette-swap of old is now more evident than ever. 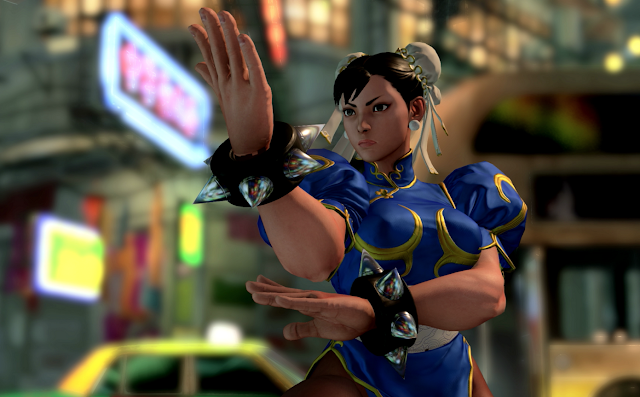 Frustratingly some of the moves that have been burned into your memory for the last 20+ years have been tinkered with. Chun Li's 100 ft kick is no longer the button bashing staple it once was and Ken's Hurricane kick takes more of a vertical stance.

How this will go down with the die-hard community of Street Fighter fans in the coming weeks will be interesting to see, but I must applaud Capcom’s willingness to take the risk by switching things up in the first place. 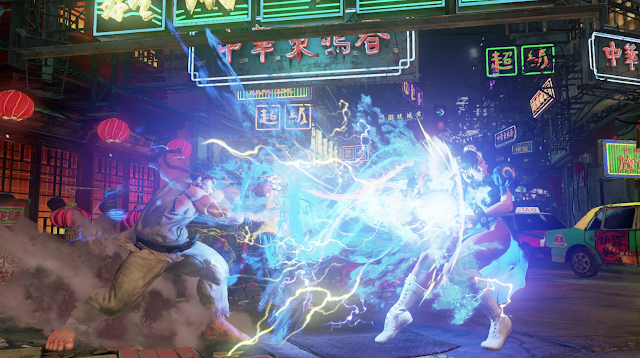 The new characters fit into the Street Fighter universe well with a good mix of brutality, quickness and good old fashioned eccentricity.

Meaning once the loyalty to your favourite character has wavered, there is a whole new set of faces, special moves and tactics ready for you to become acquainted with. 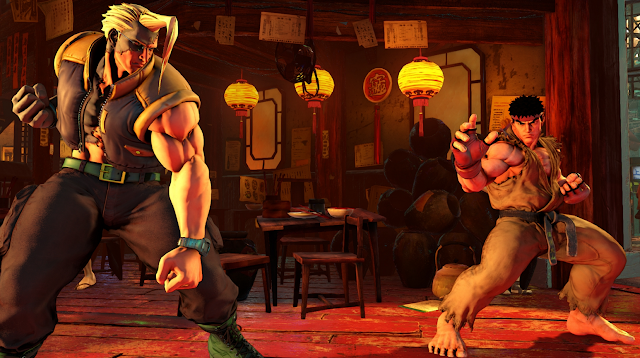 I haven't put too many hours in just yet but from first impressions and what I’ve played thus far, SFV gets a big K-O from me!