Videogame Nation is easily the best gaming show on TV.

Now I know this is somewhat of a moot point given that there's not much in the way of competition but there are many reasons why it rightly deserves a place as a permanent fixture in any gamers Sky+ planner.

Although this wasn’t always the case.

The first few episodes of the then-new show were questionable. It was lifeless, dis-interesting and the fresh-out-of-Cebeebies-school-of-presenting hosts showed no real passion for the subject, with patronising faux enthusiasm and shoehorned social media inserts presumably to be ‘down with the kids'…it just didn’t work. 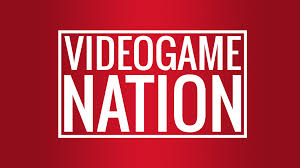 I continued to watch, mostly due to the fact that there were no alternatives dedicated to the medium I hold so dear. So sat through the 30 minutes week-in-week-out, always questioning why I had bothered once the credits rolled.

I’m glad I stuck with it though, as one day everything changed...

A totally new show appeared on my screen, still under the Video Game Nation pseudonym but long gone were those just-here-for-the-cheque presenters.

They had been replaced with an informed bunch of characters who fully embodied the genre. They were funny, engaging and held extensive knowledge of the subject which they spoke passionately about and with ease. The mid-show pitt-stop to Twitter had also been scrapped.

These new guys didn’t need to rely on social media to spoon feed them content. They were gamers, proper gamers who made for compelling viewing. The change was a welcomed one. 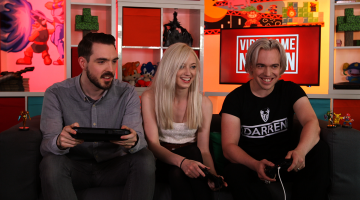 The show is headed mostly by Dan Maher (@MrPointyHead), a charismatic chap who not only delivers his lines with passionate and knowledge but also speaks with an obvious understanding of Video Game Nation's target audience.

He single-handedly steers the show into a more prime time, watchable series. He is also extremely likeable, an important factor when anchoring any TV show. 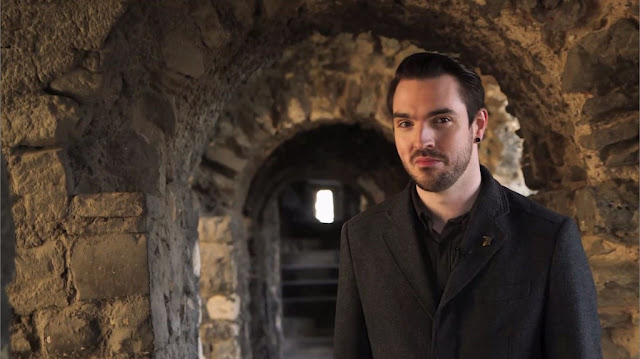 Aoife Wilson @AoifeLockhart is Dan’s co-presenter and the first lady of gaming, although Aoife never needs to rely upon the Brownie points of the girl gamer cliché.

Much akin to Dan she’s knowledgable and speaks enthusiastically with a great knowledge and understanding of the genre, someone who genuinely loves what she does and it shows. 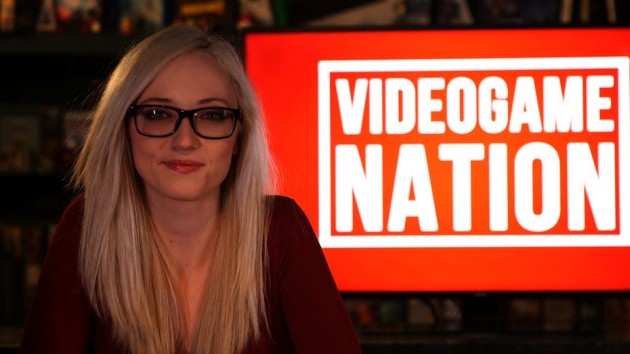 John Robertson @Robbotron on the other hand is an altogether different character. John brings a form of energy to proceedings that can only be described as anarchic, like a video game obsessed Rick Mayall if you will.

He tears through genres and titles with razor sharp wit with his trademark quips of “Hi-Def, Hi-Five” He is genuinely funny, knows how to engage with his audience and is, well, maybe just little bit eccentric… 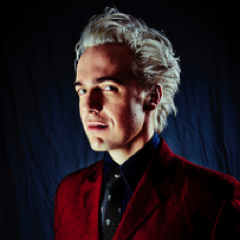 Each show is now based around one game, predominately a new realise or a major stand out title. It’s reviewed and dissected into it’s most common theme; be it Bayonetta 2 and the role of female leads in video games or Game of Thrones and the impact of episodic gaming. This allows for a much broader look than just the bog-standard review you’d come to expect of such programming.

It offers food for thought, expanding on the title or genre and allows the panel more scope to comment further than on just the game itself.

The panel is made up of an eclectic bunch of talking heads; from Steve McNeil @stevemcneil of GO 8bit fame, Ellie Gibson @elliegibson and Steve Hogarty @misterbrilliant whom all bring something different to the table. It works predominately due to the fact that at their core, these people are obviously gaming fans first and foremost and journalists second. 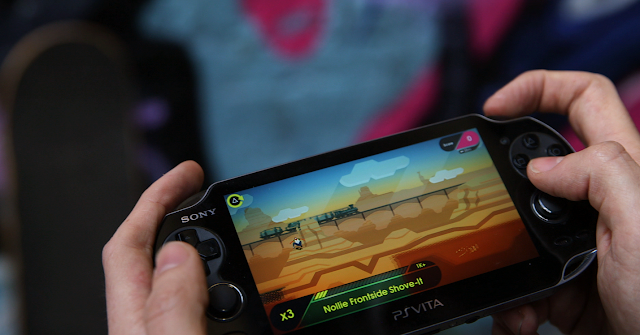 Videogame Nation is a captivating, funny and well informed show. Produced in a way that makes it accessible to both the hard-core video game fan and equally to the casual Candy Crush player, the new format just works.

My only criticism? The 30 minute run time is no where near as long enough.

You can catch Videogame Nation on Challenge (Sky channel 145) Saturdays at 10am.
Posted by Unknown at 11:08