EGX (or Eurogamer for the old skool) always gets me excited, it’s the biggest event in the gaming calendar for us Brits and always has at least one new game or piece of hardware that makes it worth the early start and 3 hour queues.

This year was extra special, this year I know I would be getting the chance to touch the future...

Every year we get the opportunity to play or watch a demo of a game or new console that won’t be in our mitts for another 6 months and this year it was the tantalising glimpse of the new PlayStation VR (still prefer the working title of Morpheus but that's the Matrix fanboy in me). 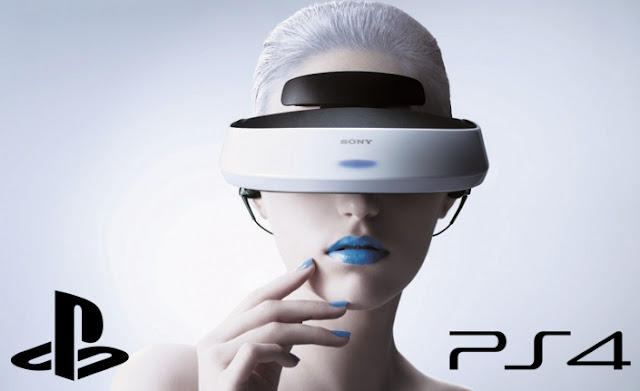 I’m old enough (29 is my media age) to remember the first wave of VR to hit our shores, paying a fortune to sit in a massive plastic unit in the middle of West End's then gaming mecca - The Trocadero - was so different to being at home with a CRT TV and a control pad.

Yes the graphics looked like the lawnmower man had thrown up on the visor and it lasted all of five minutes but it was immersive - an event and knowing this type of tech would soon be in our living rooms with proper games to play seemed like a dream come true …but would it live up to the hype? How many times have we had our hands burnt with promises of “It’s new and will change your life!” only to find ourselves jumping round our living rooms looking like we're trying to direct a passenger jet into land.

Well there was only one way to find out; walk up to the inviting blue light of the PlayStation booth at EGX and wait my turn to be either blown away or let down like a kids inflatable dolphin on the last day of holiday.

Please, PLEASE let it be the former. 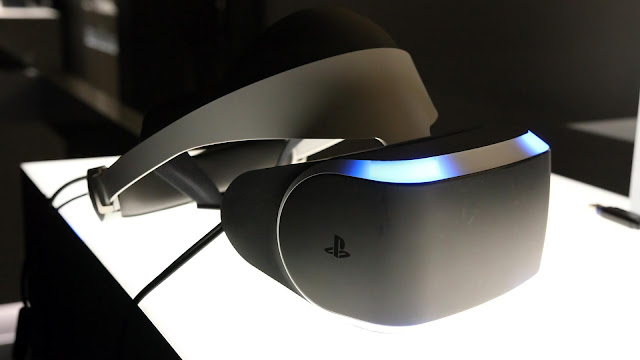 I had swatted and soaked up all the details I could about PS VR prior to attending so knew of the demo games available. I had read the jurno’s accounts who were lucky enough to have already jumped into this new world, so I had an idea of the games I wanted to play; Kitchen and London Heist were all I was interested in (Kitchen is an interactive horror experience and London Heist, well that’s self explanatory - think a Guy Ritchie-esque ride along in the Streets of East London clutching an uzi)

Both sounded like they would show me why VR is the future and warrant me queuing outside Game once again at midnight with my poor fiancée in toe handing over a large amount of cash but it look's like it wasn’t to be…. 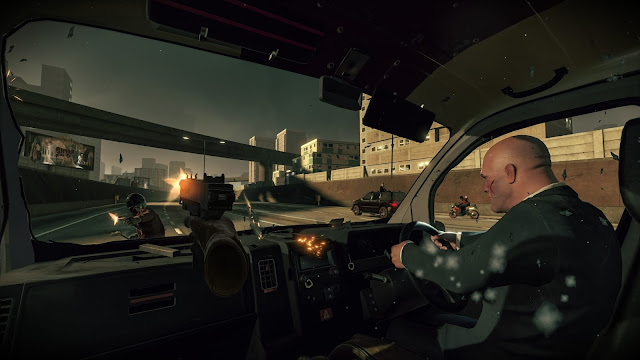 My name was called by the PlayStation rep and my cheeks tightened with excitement, this was it! I was one of the lucky few who were about to enter a new dawn of gaming.

The rep asked if I was having a good day, I really wanted to respond that I’d queued for 2 hours to play a 5 minute demo of Tomb Raider and grumble about spent £15.00 on two sandwiches but I'm British so just nodded politely.

He then dropped the bombshell that I was going to be playing Battle Zone.

I couldn’t hide my disappointment. Battle Zone!?…really!? This was reason I got up at 5am and travelled all the way to Birmingham? I was supposed to be entering bold new worlds, not a remake of a video game from 1980!

But oh my was I wrong to drop my bottom lip in disappointment. 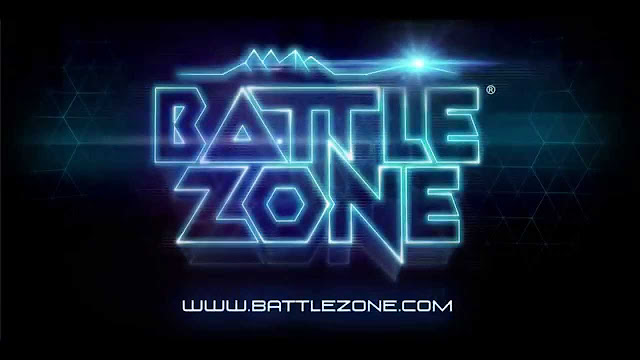 From the moment the oh so stylish its hurts helmet was lowered onto my head I knew this was it, this really was like nothing I’ve experienced before. Gone was the money for nothing music video graphics of the old VR, this was like a dream brought on by watching Tron Legacy and eating too much ice cream.

Ahead of me was a airport hanger full of neon tanks laid out like rows of dominoes and in the black sky floated small robots going about their business. It was at this stage that I remembered I could move my head and look around. As gamers we are used to having games presented to us face on, so it took a few moments to remember that this was an immersive environment.

As I moved my head to my right I noted a cannon next to me. To the left a large instrument of destruction and below a metal floor - my cockpit.

I was in the tank and all around were buttons and a circular map. This completed the cab and to be frank even if nothing else happened I would have been happy with my experience. Suddenly my tank lifted up towards the hexagonal ceiling where a gap appeared and I knew this 6”4 Alice was about to go through the rabbit hole. 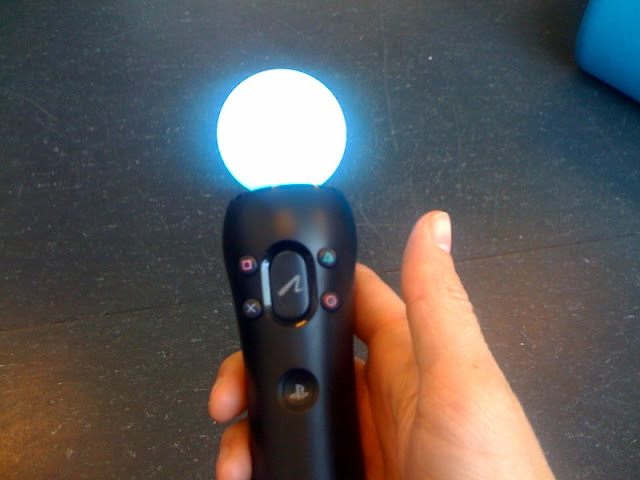 What happened next was the moment I was waiting for, laid out before me was a complete neon world for my virgin PlayStation VR eyes to take in. It was beautiful, immersive, and everything that virtual reality promised all those years ago when I was a wide eyed kid.

Now as a wide eyed adult I had a grin like a Cheshire cat. Isn’t that want we as gamers want? To go to new places, new worlds, to have complete escapism that makes us smile? PlayStation VR gave me that feeling.

I was concerned you would have to aim by monotonous continuous movements of your head, pushing X to fire and aside from the precedented bout of whiplash this would become tiresome very quickly but alas Battle Zone showed me no such effort, in fact it was the perfect marriage of pad and VR.

My tank glided over the terrain, I looked in all directions to see where my enemies were, glancing down momentarily at the virtual dashboard to see if my map would give any indication of their whereabouts. With the push of the L1 button my boost would shoot me forward with an amazing sense of speed. It felt like I was moving, completely forgetting I was in the middle of the NEC. I was there in that game.

The demo ended with a large swarm of robotic insects erupting from the top of a mountain the size of Everest. With my head physically back and jaw wide open, my machine gun purred into life shooting them down in a stunning shrapnel shower.

The demo was over and I would of given my left kidney for just one more go and whilst the PlayStation booth had a lot of things: An ice bath and scalpel unfortunately was not one of them.

My time was over and I walked away full of ideas as to where Sony can take this, not just in first person gaming but imaging playing FIFA from the stands surrounded by fellow supporters whilst controlling the game in the usual way.

Or being in a crowd watching Ryu take on Ken in Street Fighter. Fighting on a 2D plain but in all directions are other fight fans cheering on their champion.

The possibilities have me so excited for the future of VR.
Posted by Unknown at 08:20